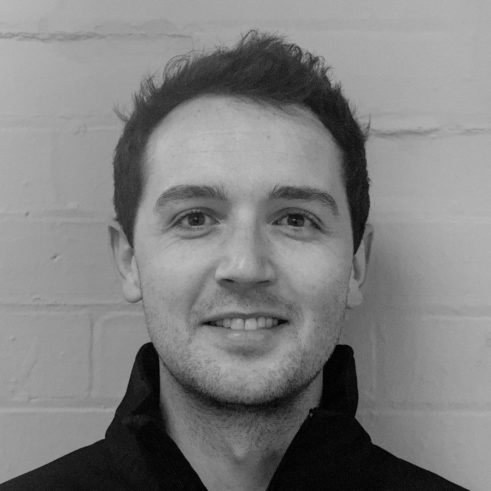 Connor joined GEOSIGHT in January 2022 as a Hydrographic surveyor, bringing with him a range of practical and technical skills that he hopes to use when developing as a hydrographer, and mobilising the new Uncrewed Surface Vehicle.

After graduating from the University of Southampton with a degree in Marine Biology with Oceanography, Connor spent time in various roles including as a lab analyst in a dairy, and as an Oyster farmer, before moving into geomatics. Whilst working as a land and engineering surveyor on the Hinkley Point C Civil construction project in Somerset, Connor gained experience in photogrammetric data-capture, precise structural engineering surveys and topographic surveys in the earthworks department.

In his spare time Connor loves to travel nationally and internationally, having previously spent several months in Asia and South America. As a big fan of music, Connor attends gigs and festivals when he can, as well as making time for his new hobby of spearfishing.