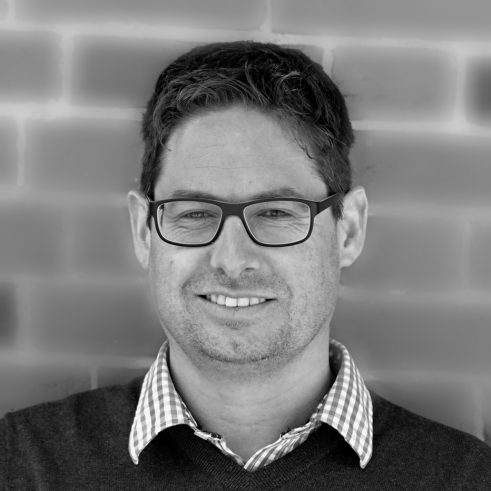 Rob joined GEOSIGHT in April 2021 and brings over 25 years of land and measured building survey experience to the team. He has worked in the residential and commercial sectors at all stages of a project from initial planning with clients to final as built surveys.

His main passion is historic properties and he has taken part in a wide variety of projects from prisons to cathedrals to royal residences all over the UK and into Ireland. He has also been involved in some out of the ordinary surveys – like a measured survey of some hand carved world war 2 tunnels under Ramsgate as well as a topographic survey of a NATO bunker.

Over the years Rob has progressed his knowledge starting from hand drawing surveys on film on a drawing board to now creating BIM models using the latest version of Revit and using laser scanners to gather detailed information.

Away from GEOSIGHT Rob enjoys spending time outside walking and camping with his family and dog.