GEOSIGHT were commissioned to complete a series of large scale topographic surveys, with two of the sites spanning over 5km in length and an overall combined  length of more than 15km.

In order to successfully but most importantly swiftly collect the data, GEOSIGHT used a combination of three survey techniques and instruments, each contributing and complementing one another adeptly.

Due to the sheer amount of data collection we opted for speed, and this led us to use the Leica RTC360. In order to minimise the number of scans, we spaced each set up roughly 20m apart in order to complete the bulk of the work quickly, whilst ensuring we have sufficient overlap between each scan. Through this method, we are able to cover 1km per day.

Alongside the RTC360, we used two other Leica instrument in the TS16 and GS16. The TS16 was set up at several intersections along the sites and was used this to survey all visible services and covers from a sole set up. Furthermore, the TS16 data acted as a quality control check against that produced by the RTC360, whilst the GS16 was used to observe ground control stations that we could later use to apply to our registered point cloud data. In order to do so, we ensured that a minimum of three HDS targets had been surveyed at each TS set up and subsequently scanned by the RTC360.

In order to process our data, we opted for N4CE Pro. This allowed us to import our registered point cloud data and effectively have a digitised topographic site survey which can be best described as a in office site survey, with each point picked and coded actively populating the N4CE drawing.

Finally, this was exported into AutoCAD and we completed the final tidy and processing elements before delivering in both 2D and 3D. 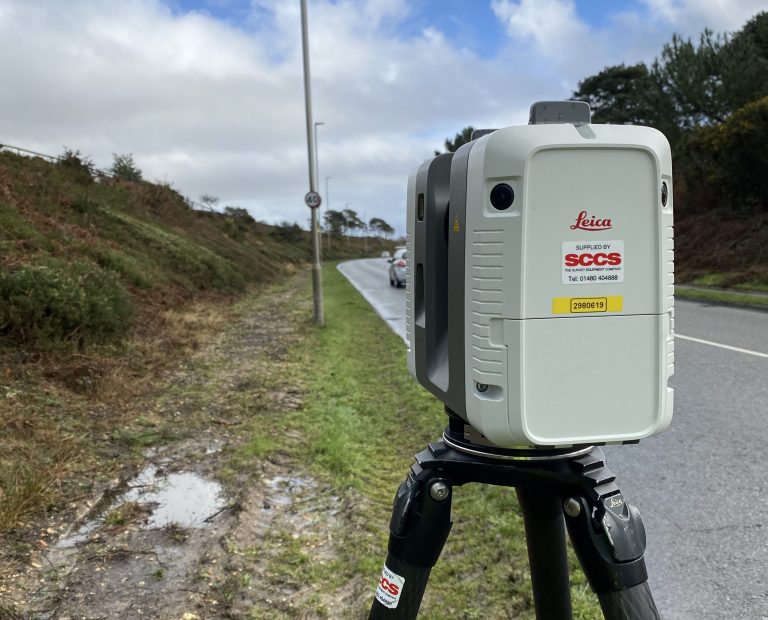 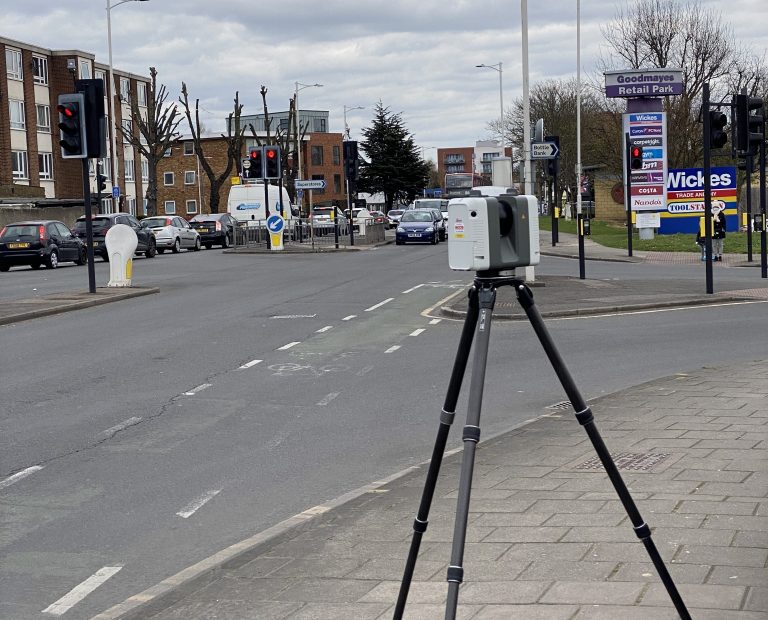 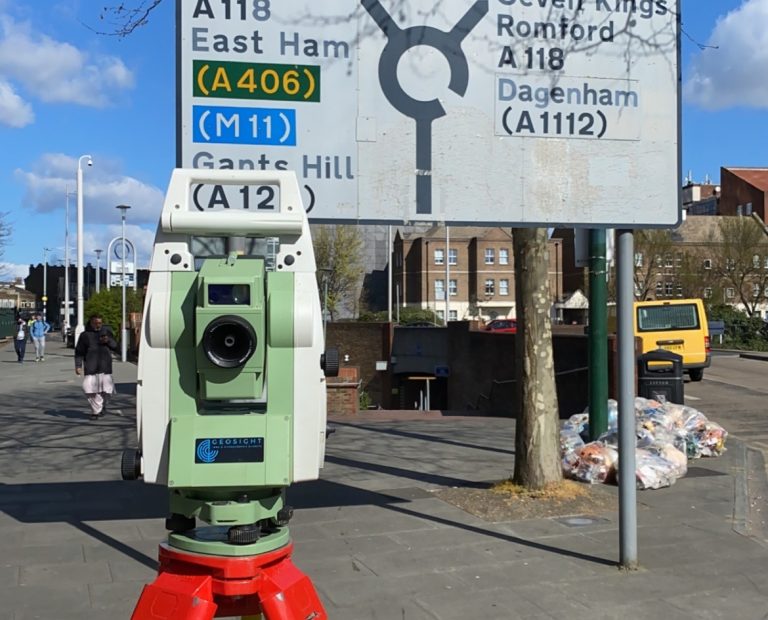 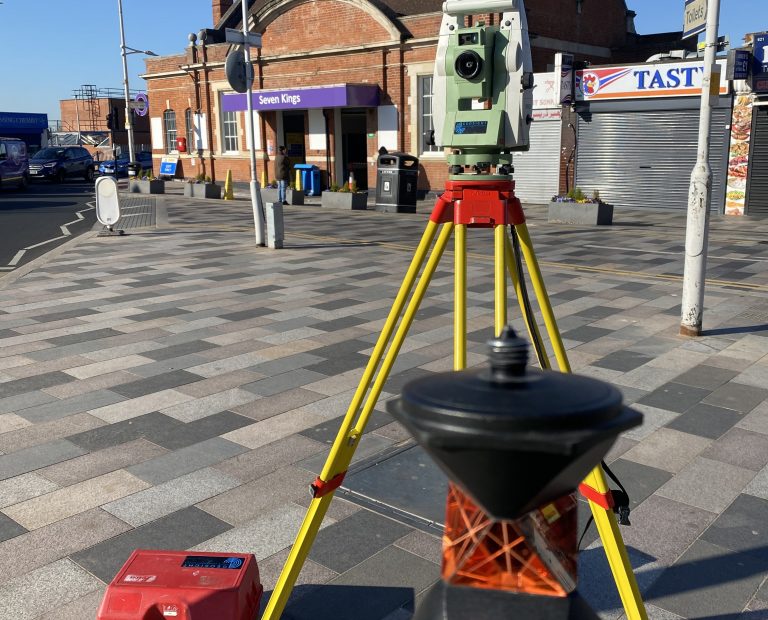 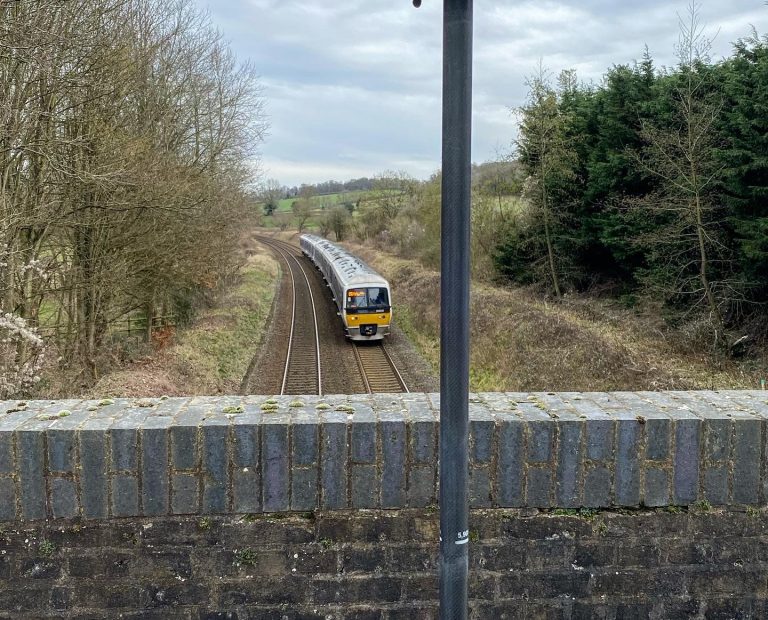 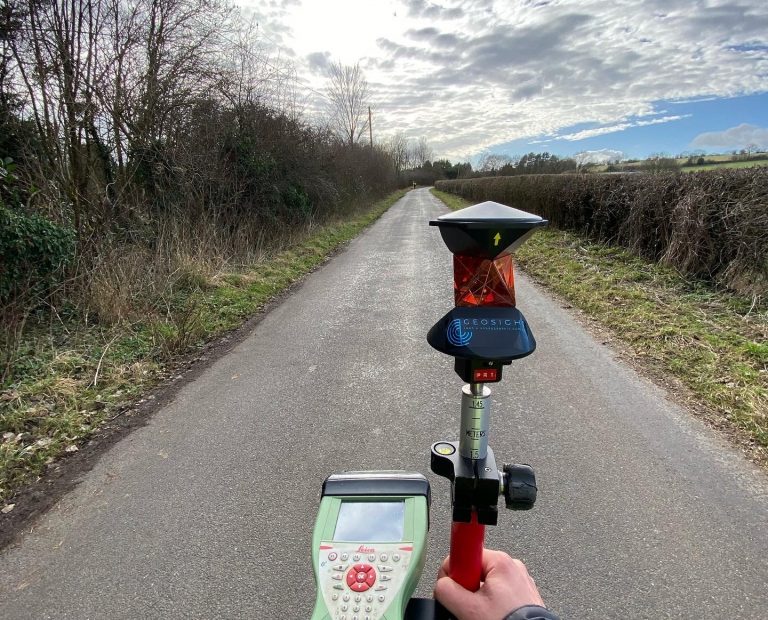 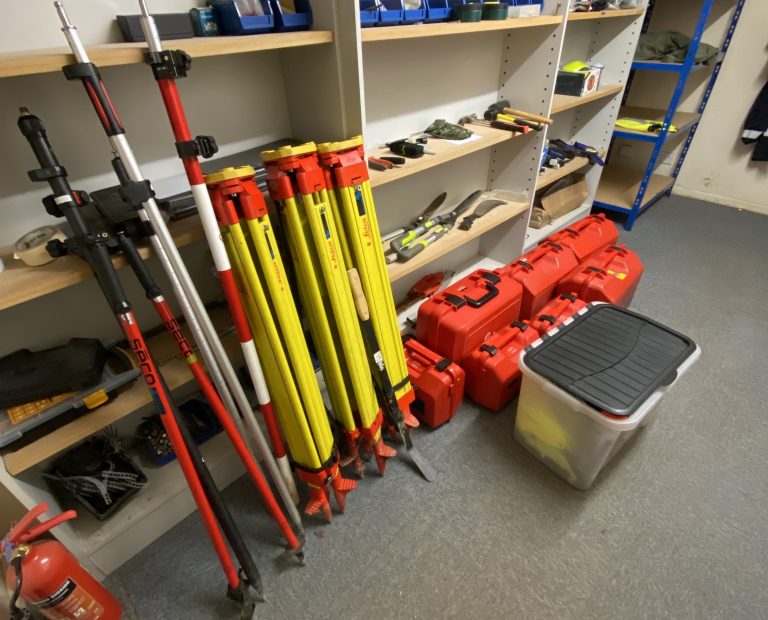 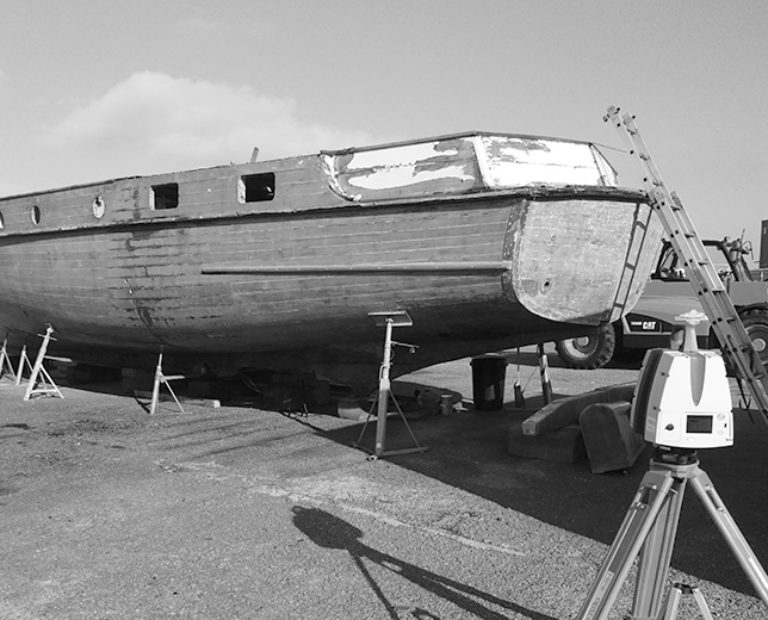 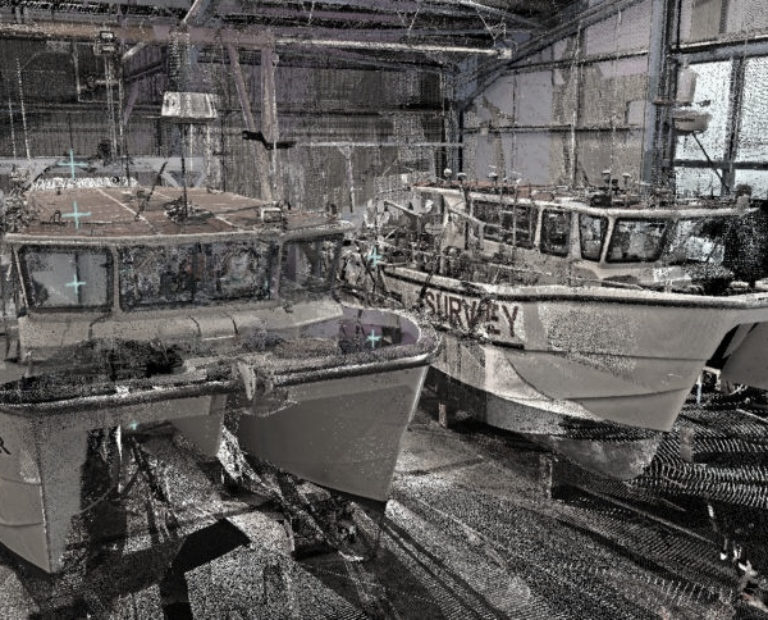