Pushing on from a period of recruitment late last year that saw Clare Klat and Nick King join the GEOSIGHT team, we have once again added experience and enthusiasm to our team in the early stages of 2021.

New to the team this week, Rob Garne has joined GEOSIGHT as Land Survey Manager. Rob brings with him a wealth of experience as a Land Surveyor and we are sure it won’t be long before he gets his first taste of Dimensional Control Surveying.

Kyle Thomas joined in late January, and although he has worked on some Land Survey elements, he has spent most of his time within the Marine Survey disciplines, having been heavily involved in mobilising our new survey vessel Taran, working on the Norfolk Broads on Bella and also finding the time to fit in a  trip to Lithuania to get a taste of Dimensional Control Surveys.

Lastly, and certainly not least, Emma Thompson has been with GEOSIGHT since March. Emma has been a great addition to the team, showing a great attitude and ability to pick up survey techniques having already worked on Topographic, Measured Building and Dimensional Control Surveys, after previously working for the National Trust. 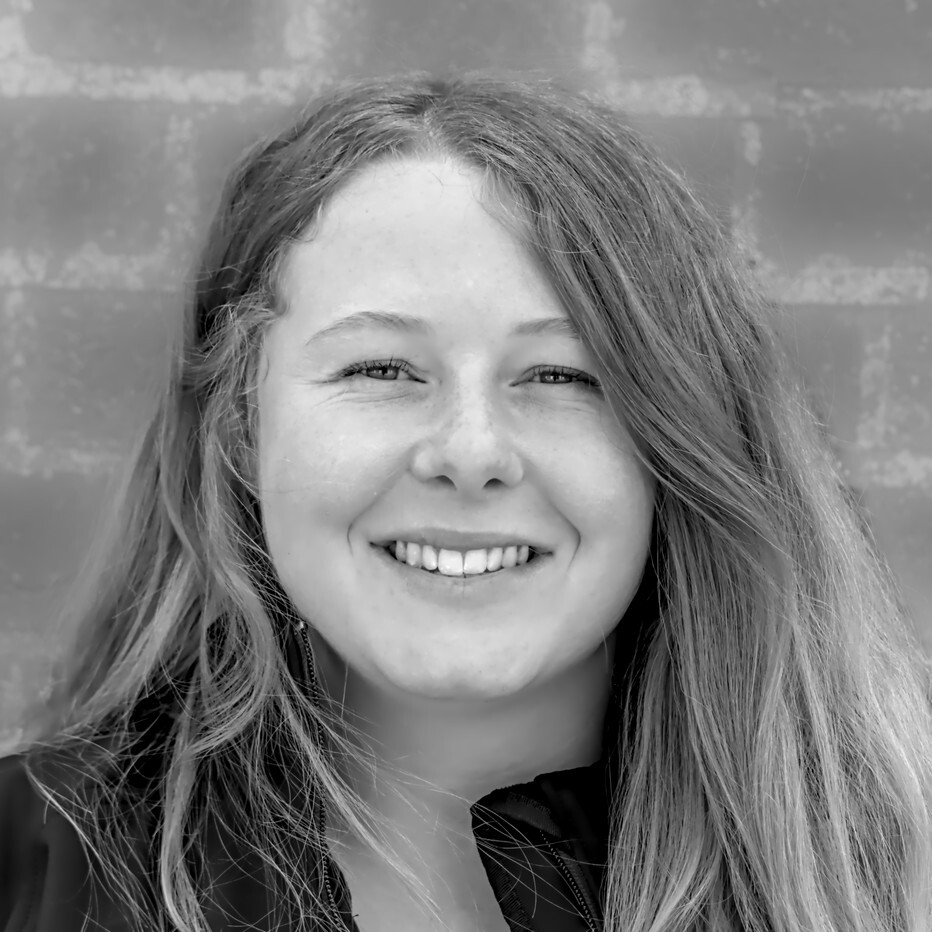 We’d like to welcome all our new team members to GEOSIGHT and it is certainly worth a mention that in light of Rob Garne’s appointment, Matt Deacon has moved into the position of Technical Director. Congrats Matt!